SECURITY IN RIO - HOW TO STAY SAFE 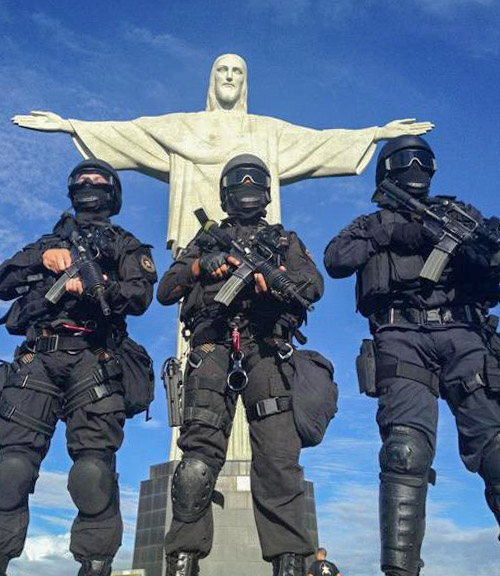 The first questions almost every newcomer has is about the security in Rio. There is no standard answer to it; like in most big cities it all depends on where, when, how and with who. So what should you think about?

Where?
In general I can only say, go with your gut instinct, if it feels dodgy it probably is. It’s of course important to know where you are going, stay on the main streets if you are unsure. A really good guideline is to stick to the places where there are other locals, if you are suddenly alone or just with shady characters go back to where you came from. Your security in Rio is guaranteed by always being aware.

When?
The aspect of time cannot be stressed hard enough. For instance the city center is perfectly safe during commercial hours, but after the shops close it is one of the worst places to be. The main streets in Copacabana and Ipanema are normally fine until say 11 PM, but after then you have to keep your eyes open. Taxis are cheap, taking one is many times the best option.

How?
Leave all the fancy clothes at home with your valuables, don’t wave around with your camera. Observe how the people in Rio behave and try to copy, by doing that you minimize the risk of getting robbed. If you do get robbed, surrender the money and the valuables without resistance, it’s money or your life you know…

With Whom?
Of course being in a larger group and its composition makes things safer, it’s hard to believe that a rugby team from New Zealand would get a lot of hassle from street thugs. In many areas you are also safe because you are with someone from the area. This is particularly true in the favelas, it is in general no place to go unless you are with someone from the community.
Dont Get Cocky!
Most people experience Rio a lot safer than its reputation and in many ways it is true. The biggest dangers in Rio take place in areas where gringos never go. The shootouts between gangs and police kill people every year but most of them take place in the favelas or in Zona Norte. This doesn’t mean that Rio is a safe place, keep your head on your shoulders and do like the Cariocas and you’ll be fine. Your security in Rio will be a lot better if you stick to the unwritten rules.

The Danger Areas
– The city center after commercial hours Once again I stress the fact that this area becomes a no go zone weekdays after 7 PM, Saturdays from 4 Pm and the whole Sunday.
– The surroundings of Santa Teresa This neighborhood is circled by favelas. Make sure you know where you are going and walking down to Lapa, especially at night, is not to recommend.
– Favelas Most favelas have an ongoing drug traffic. Visiting a favela like this should always be done with someone who lives or works there.
– Highways Because of car robbers and stray bullets it is not safe to travel the big highways, Linha Vermelha, Linha Amarela and Avenida das Americas at night, though they are not in the areas you are very likely to frequent at night.
– Tunnels on foot Say no more.
– Parks at night It’s not a good idea at any point to be in a park after dark. Avoid carrying any valuables in Parque do Flamengo.
– Lagoa after sundown After dark it is deserted and nowhere to be strolling around. Get a cab back and from the quiosques.
– Empty streets at night When the streets are empty, take a cab.
– The beaches at night At night the beaches are deserted and yes, avoid them. The beach walk in Copacabana is quite safe since it is well lit and have commerce 24h.

Pacification
From April 2011 quite a few favelas became pacified, this means that the drug traffickers were ousted and that the police took over the safety. The favelas Dona Marta and Cantagalo were two of the first. This process will continue so that hopefully the future looks brighter for many people living in Rio. As of 2016 it seems like things have detoriated in many of these pacified communities, drug trade and shootouts occurring again, also in Cantagalo and Dona Marta.

Drugs
It’s easy to get fooled to believe that the view on drugs in Rio is liberal. Many young people are liberal, but the law and the police are not. The cloud of pot smoke hanging over Posto 9 on the beach in Ipanema is in no way sanctioned by the city, at times they apprehend people there. Although perhaps 95% of all arrests result in a bribe handed over to the policemen, there are cases of foreigners getting deported for smoking a joint. The friendly hippie guys on the beach and on the beach walk offering you “something to smoke amigo?” are very likely in collaboration with some police officer waiting just around the corner. Don’t take chances, it can get very expensive!

Conclusion About Security in Rio
By writing about security in Rio my aim is not to scare you off, I´m just trying to make you avoid trouble. Rio is a big city and having this info may help you to enjoy all the wonderful stuff it has to offer without any hassle. Oh, I almost forgot, always carry a copy of your passport with you, it can avoid a lot of trouble from insistent officers of the law. If you for some reason would need a lawyer; contact your consulate.

HOSTEL IN RIO DE JANEIRO - SAMBA IN THE STREETS OF LAPA

The traffic on the block where the Hostel Rio Lapa Inn is located, at the end of Mem de Sá Avenue, is usually closed on Sundays for neighborhood entertainment.

In the photo, Cecilia and Chris, guests from Bolivia and Sao Paulo, are dancing samba in a typical carioca way, illuminated by the warm autumn sun of Rio. 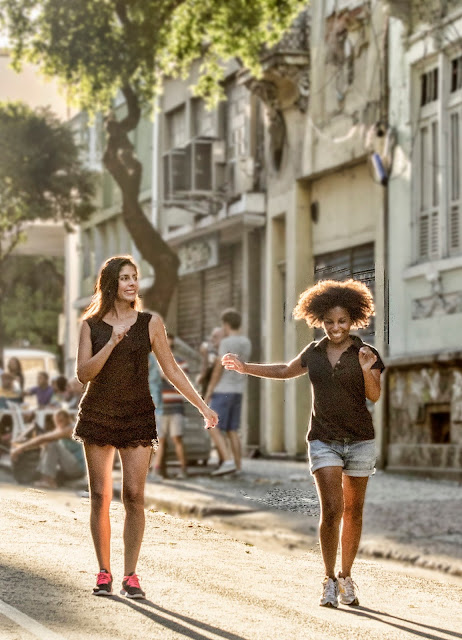 It's time to celebrate with our guests!

All our work, dedication and care have been recognized by 57 guests, and their ratings have earned a Guest Review Award 2016 for the Rio Lapa Inn Hostel.

Special thanks to everyone who dedicated their time to write the reviews expressing what they liked and also suggesting what must be fixed. 💚 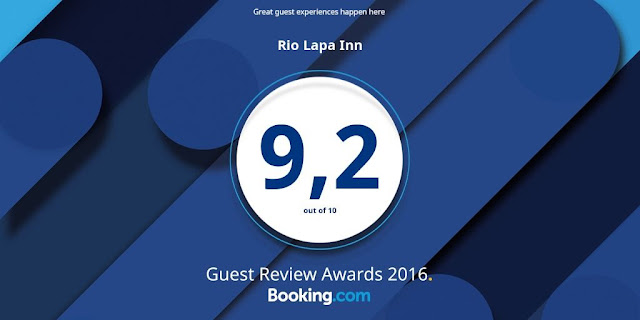 Yes! We are working hard to win the GUEST REVIEW AWARDS 2016 from Booking.com 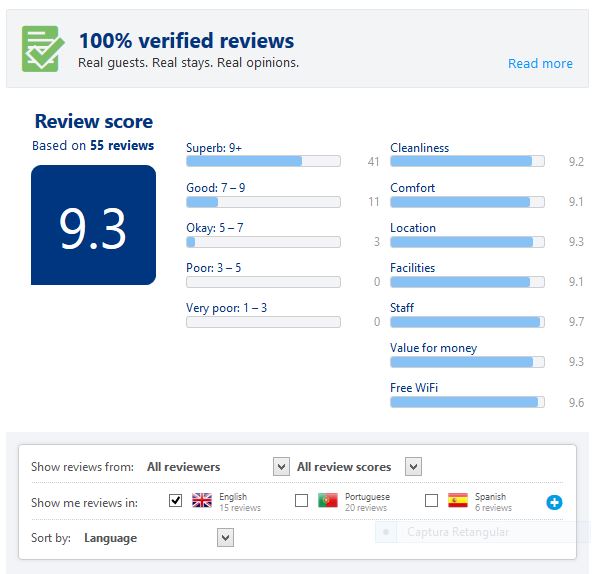 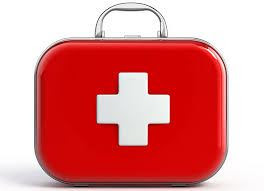 How to organize your travel backpack 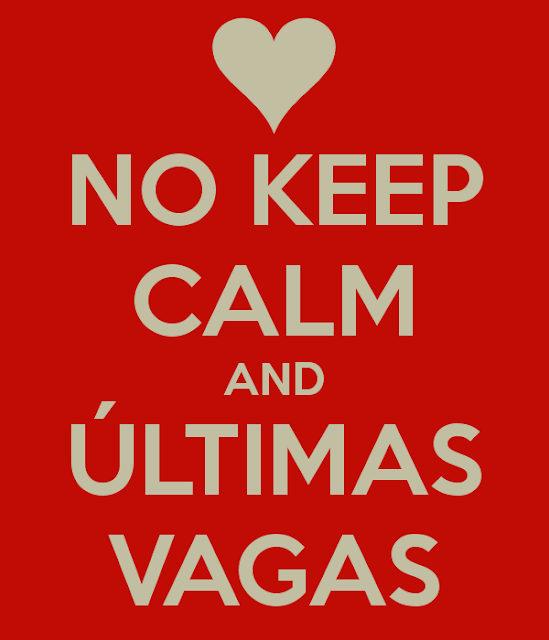